When is Asbestos Dangerous? What's the Exposure Limit? 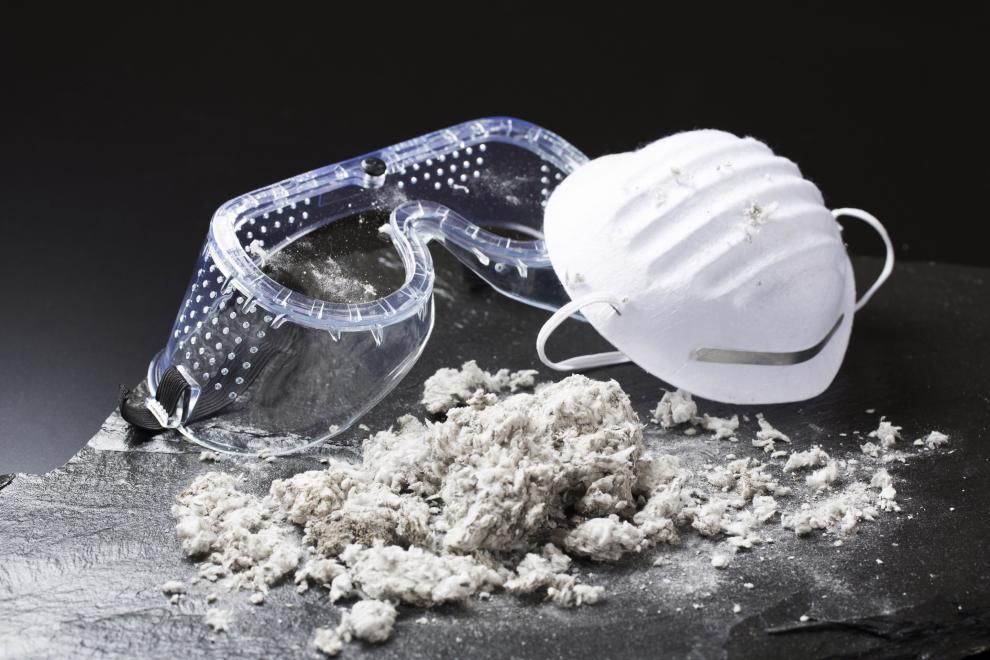 Asbestos was a common part of over 3,000 building materials for many decades. Everything from ceiling tiles, floor coverings, drywall, plaster, siding, shingles, textured ceilings and many more products can contain asbestos if it was installed before asbestos was banned from being used. Asbestos is a hazardous material and can become dangerous when disturbed. Proper asbestos abatement by professionals needs to be carried out if asbestos containing products are likely to be or need to be disturbed.

When is asbestos dangerous?

The most common way of asbestos entering the body is for it to be breathed in. Asbestos could also be ingested if swallowed. While most of the fibres that are inhaled will become trapped by mucous, some can pass into the lungs and become trapped, causing serious long-term health problems.

Asbestos fibres contained within a solid matrix like drywall of floor covering are only dangerous when they are disturbed and allowed to pass into the air. For example, an asbestos containing piece of drywall will not release asbestos fibres when left alone, and does not pose a risk to inhabitants. However, should the wall be damaged, sanded, drilled, cut or torn down, this could disturb the asbestos, causing the release of fibres into the air. These can then be inhaled, causing potential damage. There are many more dangerous forms of asbestos containing materials that pose a greater risk for exposure including boiler and pipe insulation as well as sprayed asbestos for thermal, fire and acoustical protection. These materials can easily release fibres due to building vibration or air movement causing fibres to become airborne.

What is the Asbestos Exposure Limit?

The human body can not break down asbestos fibres, or remove them once they become trapped. This means that any exposure will result in fibres being permanently trapped. With this in mind, there is NO safe level of asbestos exposure, and you should have no exposure. Asbestos exposure has been shown to cause asbestosis, a chronic respiratory disease as a result of scarring of lung tissue, as well as cases of lung cancer. Proper asbestos removal must therefore be carried out by professionals trained in asbestos abatement to ensure workers, inhabitants and the environment have no asbestos exposure.

The widespread use of asbestos in the past means that tens of thousands of buildings and facilities still contain asbestos containing materials. If there is a risk of asbestos exposure, make sure you hire a reputable company like Enviro-Vac for your asbestos decontamination.