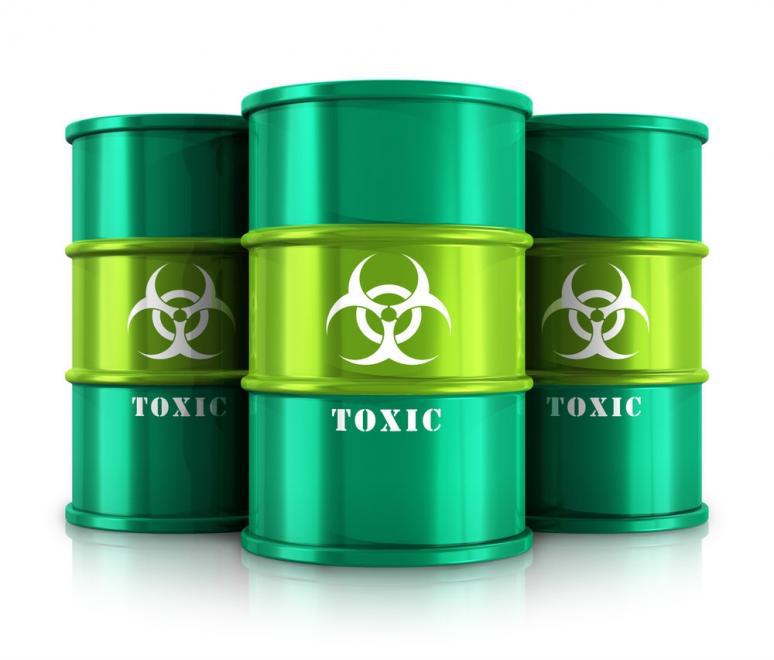 PCBs are listed as probable human carcinogens by the Environmental Protection Agency, the International Agency for Research on Cancer, and the National Institute for Occupational Safety and Health. This means that PCBs have demonstrated carcinogenic effects in animals and are believed to have the same effects in humans. PCBs cause a variety of types of cancer in laboratory animals and studies of PCB contamination in humans have detected an increase in the rates of skin, liver, gall bladder, gastrointestinal tract, brain, and other cancers.

Women exposed to PCBs during pregnancy may give birth to children with neurological disorders, such as low IQ and poor short-term memory, as well as motor control deficiencies. Because PCBs mimic hormones in the body, particularly estrogen, they can disrupt menstrual cycles, sperm count, sexual development and puberty.

In the mid-20th century, polychlorinated biphenyls were used in transformers and light ballasts, PCB was a popular additive in paints, coatings and caulking used in construction. PCBs added durability and elasticity, as well as chemical and water resistance. Many buildings & structures constructed between 1920 and 1979, the year that PCB manufacture was banned, may have paint, coating or caulking that contains PCBs.