Historically, the use of asbestos has been commonplace in both naval and commercial maritime applications especially as insulation around pipes and machinery where it provided high temperature and chemical resistance, soundproofing, and high mechanical strength. Exposure to airborne asbestos has seriously affected the health of shipyard workers involved with repair and overhaul work, which typically involve sawing, cutting and scraping operations. Exposure is also prevalent during the decommissioning of marine vessels. 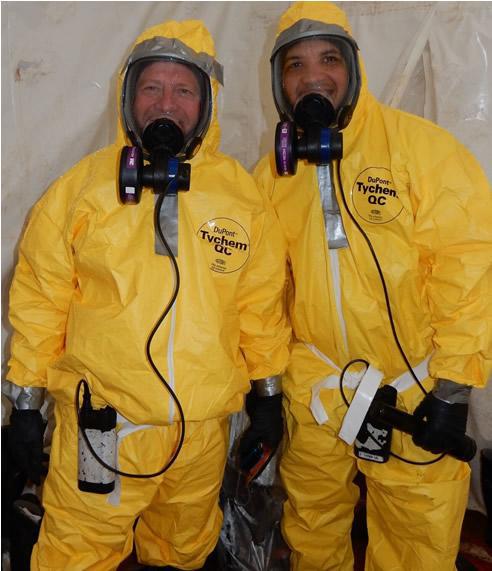 Much has been done by ship owners in recent years to remove or encapsulate asbestos in fleet vessels. According to Transport Canada, however, there remains ongoing concern about older, pre-1980 Canadian ships. This has led HRSDC-Labour to begin random monitoring of asbestos in marine vessels. On the West Coast, marine asbestos removal has been a major issue and challenge for BC Ferries. Asbestos audits of ten vessels in 2012 revealed unacceptable levels in seven. Faced with hefty fines, asbestos remediation became a priority.